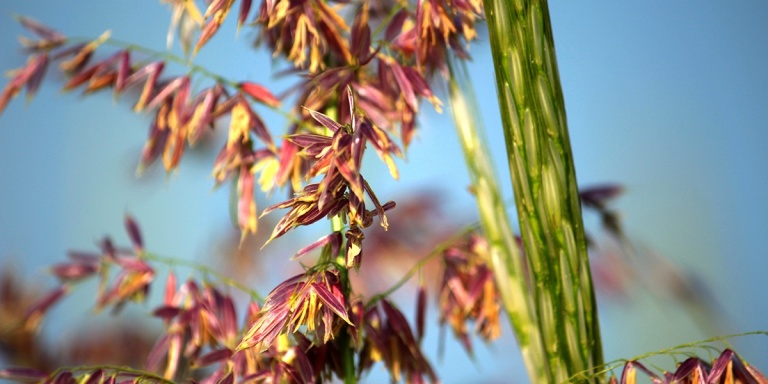 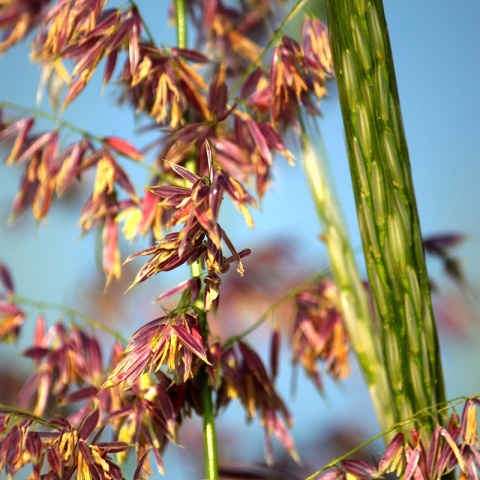 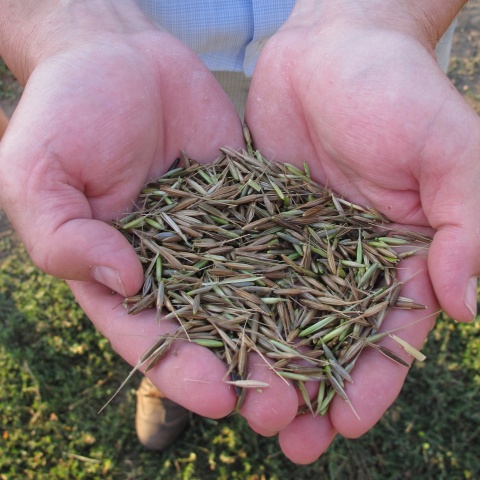 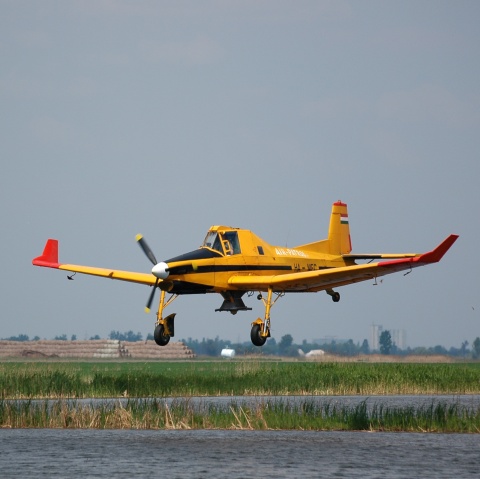 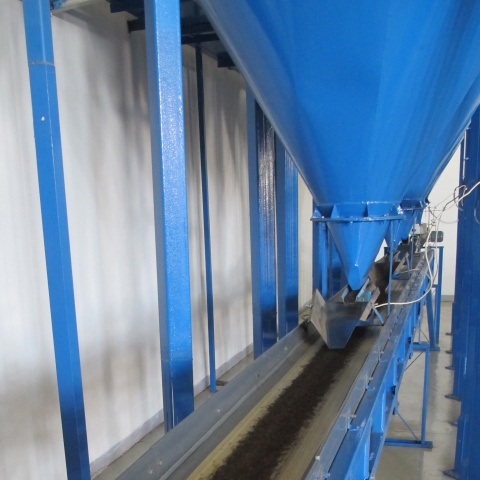 Wild Rice, native to the Great Lakes region, was the staple food of many northern Native Americans. They harvested the grains, actually a wild water plant (Zizania Aquatica), by bending the stalks of this wild lake plant and thrashing the heads into their canoes.

Closely related to traditional white rice (Oryza Sativa), wild rice differs in two main ways: the plant is taller than 2 metres, and the grain is longer and thinner with a black hue.

As increasing number of people came to value the nutrition of and taste of wild rice in the 20th century, farmers in Minnesota learned to cultivate the rice in fields to meet demand. Today, wild rice is grown on more than 10,000 hectares of land in Minnesota, California and Hungary. The majority of consumption is in America, but almost 20% of all wild rice is consumed in Europe.

In 1989, wild rice was introduced to Central Europe and over time a new more productive and resistant breed adapted to the soils and climate in Hungary. The resultant breed, named PRÉRI, received official recognition in Hungary in 1996 and later in the EU. Cultivated by Ferenc Kertész, the breed is owned and maintained by Indián Rizs Kft. This breed has a slightly shorter stalk compared to the original (200-250 cm), but with similarly sized panicles (20-25 cm) and increased yield.

All farming is overseen by Indián Rizs Kft: we provide seeds, expertise and also purchase the produced crop from our contracted partner farmers from the Kisújszállás, Karcag, Mezőtúr, and Békés regions.

Wild rice is cultivated in traditional rice paddies, and the technology differs only slightly from that used on white rice. Seeds are sown in paddy by aircraft or fertilizer spreaders. Paddy fields are flooded with 20-30cm water until harvest—regular changing of the water is required. Indian rice is harvested using crawler combine harvesters.